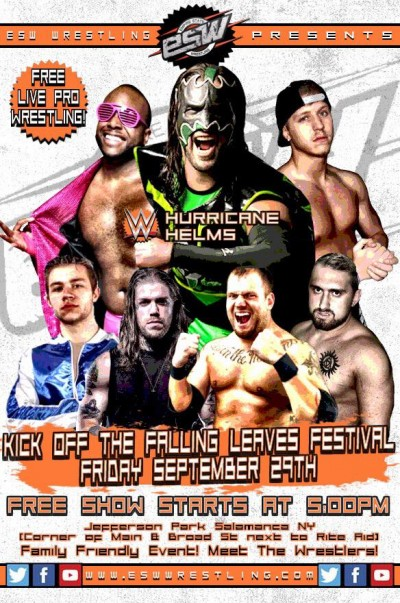 The rest of the event will feature many of the top locally-based wrestling talent. Fan favorites such as Frankie Feathers, Kevin Bennett, Vince Valor and James Sayga are scheduled to appear. Devious villains like Kevin Blackwood and Danny Garcia will also be in action, among several others.