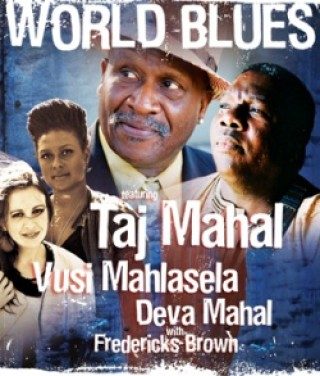 Over his five-decade career, the Grammy Award-winning Taj Mahal has evolved into a master of global styles, from Mississippi Delta blues to Hawaiian stylings to African rhythms. In addition to headlining the program, he is also the binding thread throughout this amazing evening of music. Fresh from their sessions together on Vusi's latest album, Taj and Vusi explore the intersection of African and American musical forms; and with Fredericks Brown, it's clear that Taj has influenced yet another generation, taking blues along to new and exciting places.