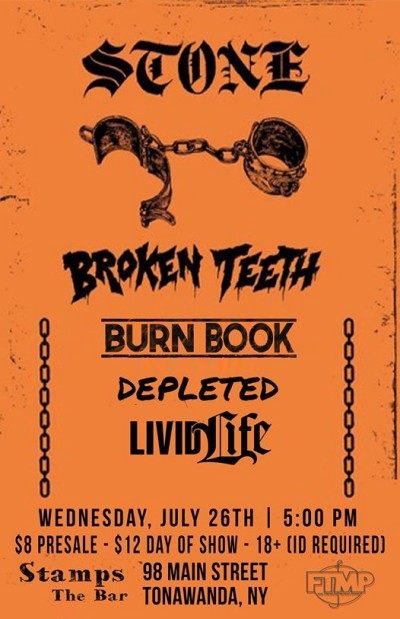 Maybird was born in the summer of 2013 when singer/songwriter Josh Netsky performed at a small concert in the woods of upstate New York called the Stone Mill gathering. It was there that serendipity brought Netsky and his brother (drummer) Adam Netsky together with long-time guitarist Sam Snyder and new addition Kurt Johnson – and things clicked.

Mostly recorded in the basement studio at the Stone Mill, as well as various apartments in the Rochester area, their debut ‘Turning Into Water’ EP paints a picture of the sonic array that resulted from that night. The track ‘Big Sun Explosion’ was discovered by Danger Mouse and released on his label 30th Century Record’s first compilation in late 2015. The EP’s release followed shortly after. Currently, the band is recording a follow up LP and exploring some new sounds.

Sun Parade formed in Northampton, Massachusetts, where kids skinny dip in the Mill River and smoke on the tobacco farms on the flood plains. The music scene here is legendary. Even now, touring venues and festivals across the U.S., the Sun Parade lads are most satisfied when their music conjures a Route 9 basement show somewhere along the fold of the map that delivered Dinosaur Jr. and The Pixies — a cellar in which everyone is sweaty and dancing and in love or something like it, and by 3 a.m. the rhythm section is shaking the house and you can’t tell the band from the crowd.

Sun Parade will be on the road through 2017, packing a full-length rock release produced in Brooklyn by Ian Hersey of Rubblebucket. The band has supported Lake Street Dive, Dr. Dog, Born Ruffians, and And The Kids. National Public Radio picked “Heart’s Out” — the title track of the band’s EP — for Songs We Love, and wrote that Sun Parade is “crafting the kinds of traditional guitar-pop songs that people might still be singing 50 years down the road.”

Sun Parade is Chris Marlon Jennings, raccoon-teur, and Jeff Lewis, Mainer, both on guitar and vocals; Karl Helander on drums, vocals, and ambient barking; Max Wareham on bass and astral physics; and Eli Salus-Kleiner, newly at the keys. The band’s personal obsessions and projects range from British folk ballads to Motown; collectively their music is most influenced by the mutineers’ pantheon — Dr. Dog, The Clash, Beastie Boys, Nirvana, The Beatles.

Chris Jennings and Jeff Lewis are longtime collaborators. Jennings (“Cheer Up”) writes by and large in the language of existential howl, wherein life, love and the pursuit of happiness are a highway pile-up with the distinct possibility of dancing. Lewis (“Brain Drain”) is lately spinning ethereal, psychedelic glowing pop benevolence, songs sung into an old Fostex and sent out into the world in strands of metaphysic werewolves and sunshine. The dichotomy between the writers builds a sort of outliers’ love fest, a condition Oscar Wilde once described as living in the gutter with stardust falling on us.