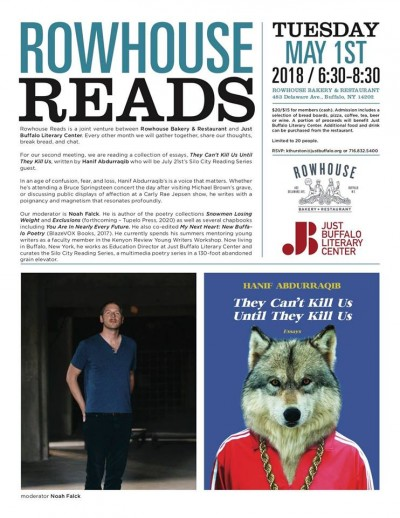 Guitarist and composer Matthew Stevens has released his second album as a
bandleader, ‘Preverbal,’ March 24th on Ropeadope and in Canada on Crystal Math
Music Group (Metric, Grimes). ‘Preverbal’ is a visceral statement, a kinetic exploration
of harmony and rhythm driven by Stevens’ masterful playing and singular melding of
elements of experimental, jazz and rock. The album blooms and disintegrates over 8
original songs that are immersive and muscular, dark and joyous. ‘Preverbal’ was
recorded with Stevens’ core band of Eric Doob on drums and Vicente Archer bass, plus
synthesizer and deft touches of sound manipulation and studio craft. It also features a
soaring guest vocal appearance from Esperanza Spalding on album closer “Our
Reunion.”

Album opener “Picture Window” was recently unveiled via a glowing write-up from critic
Nate Chinen at NPR/WBGO. He says the music “advances the ideals of modern jazz
even when, sonically speaking, it gestures in other directions.” He continues, “Stevens
is not the sort of improviser to show you all of his cards, or even reveal his intentions: he
prefers an air of alluring intrigue, down to the way the track ends,
Stevens’ sophomore album as bandleader comes on the heels of a big 2016: He played
an integral role in the recording and sound of Esperanza Spalding’s ‘Emily’s D
+Evolution’ – one of the best albums of the year – and toured the globe as part of her
power trio. He’s also collaborated extensively with Christian Scott, acting as his musical
director, performing on all of his recordings and composing music. ‘Preverbal’ is the fully
realized vision of this in-demand collaborator and band mate, the culmination of a
decade spent lending an important voice to his many projects and as a bandleader.