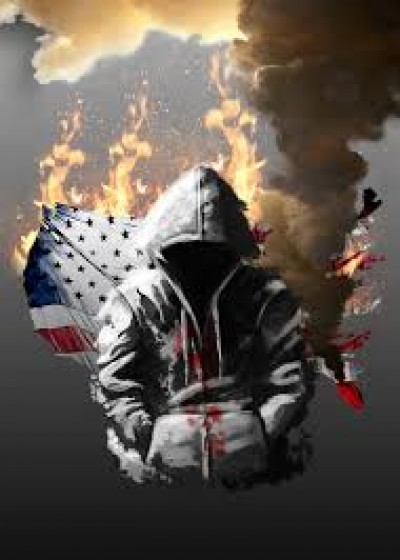 For the seventh installment of our "Black Power Play Series," Subversive Theatre is honored to present the world debut of THE TRIAL OF TRAYVON MARTIN by Buffalo's award-winning author Gary Earl Ross*. This inventive new drama cuts to the heart of some of the most explosive issues facing our country with an alternate version of recent history.

Five years after the death of the real life Trayvon Martin, this original Two Act play blends the urgency of protest theatre with the intensity of courtroom drama and the creative bite of historical fiction by asking a series of WHAT IFs. What if it was George Zimmerman who died that fateful night in Florida in 2012? What if it was Trayvon Martin who went on trial for murder? How would the same jury that acquitted Zimmerman in real life react to the same "stand-your-ground" defense on the lips of a 17-year-old black man? How badly are the scales of justice tipped in this land?  This hypothetical tale looks at the brutal reality of American racial injustice from a fresh and unrelenting angle.

THE TRIAL OF TRAYVON MARTIN runs April 6th - May 6th with performances Thursdays, Fridays, and Saturdays at 8:00pm. All shows are in The Manny Fried Playhouse at 255 Great Arrow Avenue on the third floor of North Buffalo's historic Great Arrow Building.