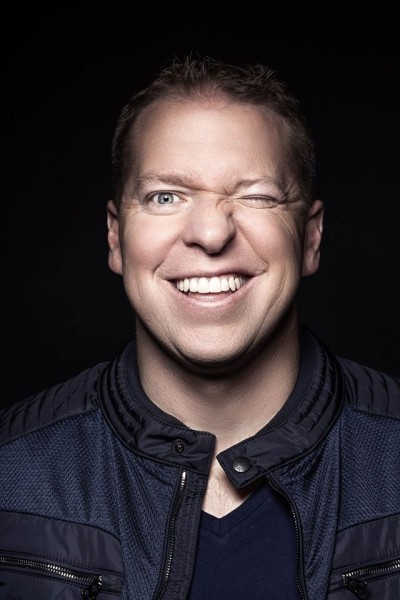 Gary Owen has been entertaining American audiences for more than a decade with his side-splitting comedy. Having performed to sold-out audiences in all the major comedy clubs and theatres across the country, Owen is one of America’s most beloved comedians, having been proclaimed by Ebony magazine as Black America’s “Favorite White Comedian”.

Owen is currently starring in the BET docuseries “The Gary Owen Show”, which chronicles his dynamic and interracial family life with his wife and children in small-town Ohio. His next comedy special, “I Got My Associates,” is also currently slated to air on Showtime Network in 2017.