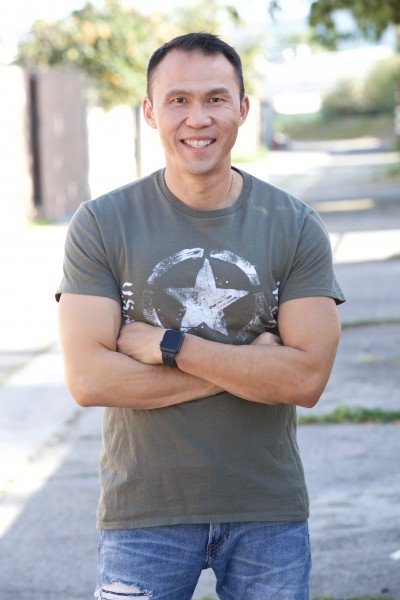 Saturday, July 6th, 2019, Thom will be doing standup at the Ninth Ward at Ani DiFranco’s Babeville on Delaware Ave at 8 pm.

Thom has lived in Los Angeles, CA for 10 years performing at comedy clubs like the World Famous Laugh Factory, and has toured over nearly two dozen Countries performing to service members all over the world. This year Thom’s group of military veteran comedians, The GIs of Comedy will be performing on a 28-date, 17 state tour of US Air Force bases.

Thom’s show in Buffalo will coincide with filming of footage for a TV pilot that he is producing and the pilot episode will feature Buffalo, NY.