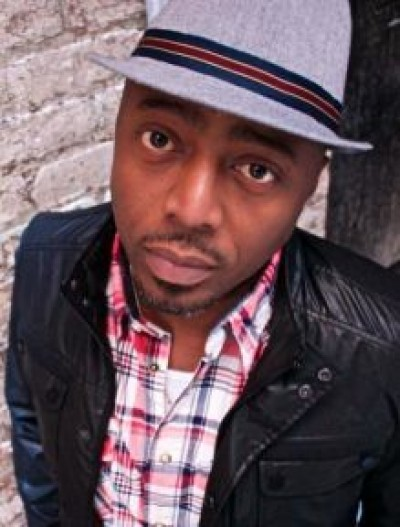 You've seen Donnell Rawlings on Comedy Central's "Chappelle's Show" as Ashy Larry. As an actor, he's guest-starred on "Law and Order" and HBO's "The Wire," and and his stand-up has been featured on "Chelsea Lately," and HBO's "Def Comedy Jam." Donnell can be seen regularly on and MTV's "Guy Code," "Hip Hop Squares" and weekly appearances on New York's "Hot 97 Morning Show."