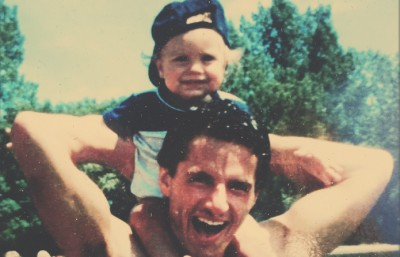 From arena shows to bar gigs, and major label albums to indie releases, Marc Scibilia has done it all. A road warrior and genre jumping, singer/songwriter for more than a decade, he’s hand-built his audience the old-school way: by writing songs that count, playing shows that matter, and rolling with the punches.

Born into a working-class family of Lebanese and Italian heritage in Buffalo, New York, Scibilia left town a month after graduating high school, moving away from the Northeast and resettling in East Nashville. His school guidance counselor had unknowingly set those wheels in motion several years earlier, when she sat down with Scibilia to talk about his future. Frustrated with his lack of conventional plans after graduation, she sarcastically asked him, “What are you going to do? Go to Nashville and write songs?” To the budding musician, that question sounded like a great idea; giving Scibilia the extra motivation he needed to head south. At 18 years old, he became one of the first members of his family — a family that includes several part-time musicians — to leave the Buffalo area.

Nashville — a town rooted not only in country music, but pop, rock, and dance, too — has become an appropriate home base for Scibilia’s music. He doesn’t limit his songwriting to one genre. Instead, he writes songs that spread themselves wide, mixing pop hooks, rock & roll energy, and dark storytelling into the same pot. Taking cues from the artists he grew up with — including the Beastie Boys, Lauryn Hill, and Bob Dylan — he sings about the greatness of ordinary life, filling his songs with regular characters who resembled Scibilia, his family, and his friends. He tours heavily, too, opening for everyone from James Bay to the Zac Brown Band. Every night, the audiences are different but they all respond to Scibilia’s music.