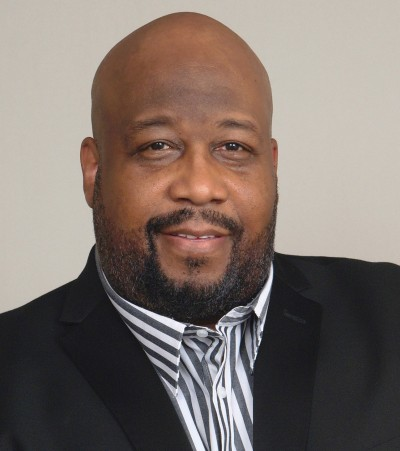 Rise Up! will feature the world premiere of a choral piece written by Gibbs especially for Harmonia.

Stacey V. Gibbs is a prolific and highly sought after composer and arranger. Best known for arrangements of spirituals, he is highly acclaimed for his ability to infuse new energy into familiar works without sacrificing their authenticity or power.

Mr. Gibbs’ spirituals have been performed by the United States Air Force Sergeants, the St. Olaf Choir, the Stellenbosch Choir of Africa, the University of Southern California Chamber Singers, the Winston-Salem State University Singing Rams, and many other college, university, high school, and professional ensembles in the United States and abroad. His music has been programmed at all-state festivals, National Association of Music Educators (NAfME) festivals, the World Choir Games, and regional and national American Choral Directors Association (ACDA) Conventions. His setting of Way Over in Beulah Lan’ was performed at the 57th Inaugural Service for President Barack Obama.

Recently, two of his settings were debuted at the World Choral Symposium in Barcelona, and he was also honored by five debuts at the American Choral Directors Association National Conference in Minneapolis. Maestro Gibbs’ made his conducting debut at Carnegie Hall in April 2017 and debuted his new works Freedom, I’m So Glad and I Wish That I Knew How It Feels to Be Free.

Mr. Gibbs serves as a clinician (nationally and internationally) for university, high school, professional, and church choral organizations. He attended Kentucky State University where he served as student conductor. The Stacey V. Gibbs Chorale debuted in July 2016. He currently resides in Detroit, Michigan.

Rise Up! is sponsored by Unicell Buffalo and Pacillo’s Fitness Gear.

Tickets are $15 or $5 for students under 18 years of age. School choirs and gospel singers are particularly encouraged to attend.

For more information on Rise Up! and the rest of Harmonia’s 13th concert season, visit www.Harmoniacs.org.