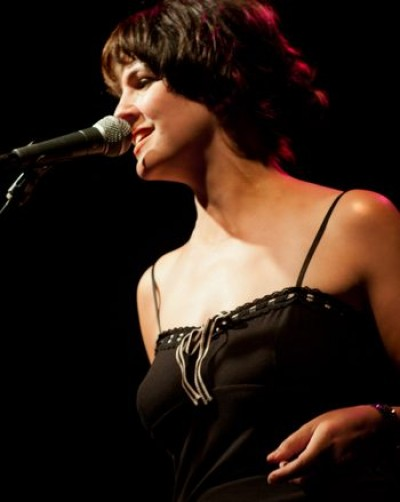 Maria Sebastian is known for her versatility. She has opened for dozens of national acts and has recorded with many of their members. She has earned 12 Buffalo / Nightlife Music Awards, a People’s Choice Award, a Buffalo Spree Album of the Year Award for Yellow Envelope, 2009, and three Global Music Awards.

She will be joined by Doug Yeomans on vocals and guitar, Jim Whitford on pedal steel, Ron Davis on keys, Ed Croft on bass and David Wasik on drums as they pay tribute to 3 of the most iconic women in song: Patsy Cline, Roseanne Cash and Anne Murray.