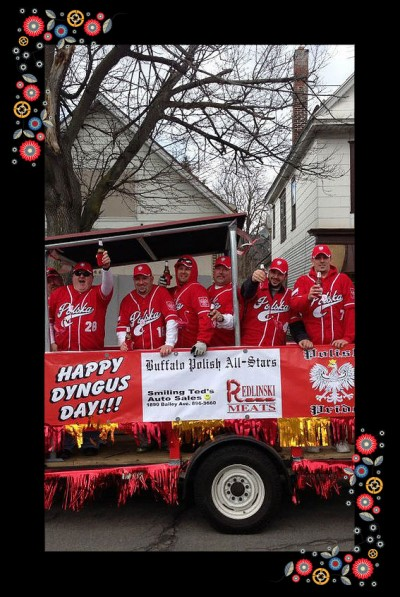 Crystal Garden was formed in the fall of 2015 by Dave Matthews Band violinist Boyd Tinsley and in their short time performing together have garnered much attention from music fans all over the U.S. He’s produced their debut album, “Let the Rocks Cry Out” which will be released in March 2017. Tinsley joins Mycle Wastman (Guitar, Vox), Charlie Csontos (Bass) and Matt Frewen (Drums) on their first US tour in support of the new record.

Tim Britt, of Buffalo, NY is a self taught musician who got his start playing as a teen in the local clubs of his hometown of Whitesboro, NY. Earning a Bachelor’s Degree in Business from The University At Buffalo he chose to pursue the business of music and has since taken over the Buffalo area by storm. He is credited with writing and recording the theme song “Attention: Love Spreads” for the Move for ALS campaign in 2010. In 2011, Britt was named one of the top five Best Male Vocalists by Artvoice Best of Buffalo, and was awarded Best Original Solo Artist of 2012 and 2013 by Buffalo Nightlife Magazine. In March of 2014 he won the Shea’s Performing Arts Center’s Once “No City Without Music” contest in overwhelming fashion. He has shared the stage with Boyd Tinsley of The Dave Matthews Band and opened for such artists as Big Eyed Phish, Elephant Revival, Ryan Montbleau, Willie Nile, TR3 featuring Tim Reynolds, and Jeff Timmons of 98 Degrees.