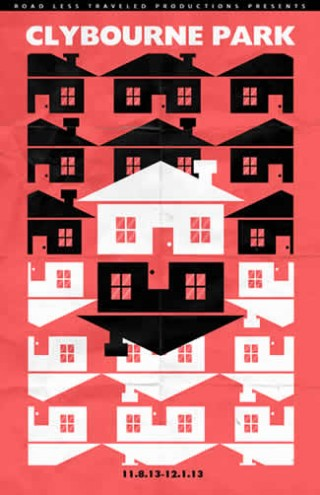 This visionary satire - simultaneously a prequel, sequel, and modern commentary on the American theatre classic A Raisin In The Sun - spans fifty years in the history of one much-contested house in a constantly evolving suburb.

In 1959, nervous homeowners scramble to discourage the arrival of the neighborhood's first black family; the tables turn in 2009, as the now predominantly African-American community struggles to resist a new onset of gentrification. A ferocious expose of segregation, white flight, and ever-shifting cultural insecurities, CLYBOURNE PARK is the winner of nearly every imaginable major drama prize, including the Tony® and Olivier Awards and the Pulitzer Prize. Though set in Chicago, it's a story sure to resonate with Buffalonians.