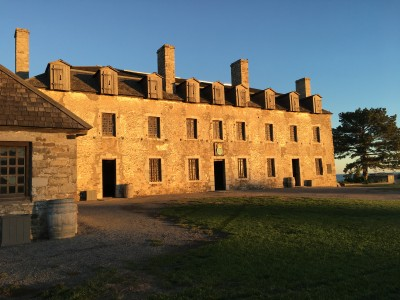 Commemorate the bicentennial of the Rush-Bagot Treaty, a landmark agreement between the United States and Great Britain that led to the limitation of naval armaments on the Great Lakes and the creation of the world’s longest undefended border.

The 11:00am ceremony will include the advancement of colors and national anthems of Great Britain, Canada and the United States, remarks by officials, a brief history of the treaty and its significance and a rededication of the Rush-Bagot Monument, erected in 1934.

Music for the event will be provided by the Parkside Brass Quintet and colors will be presented by the United States Navy and the Buffalo Sea Cadets. Volunteers will also present a special display of naval equipment from the era.