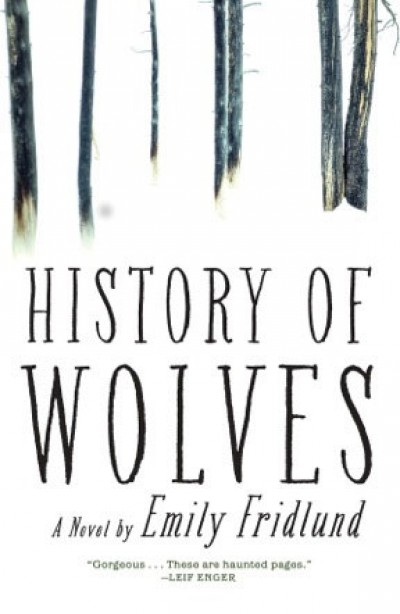 Grove/Atlantic editor Elisabeth Schmitz (Charles Frazier's Cold Mountain, Michael Thomas's Man Gone Down, Lily King's Euphoria, Helen MacDonald's H is for Hawk, are among her many books) will introduce one of her newest authors, Emily Fridlund, whose novel History of Wolves has just been released to great acclaim, including selection as the Indie Next pick for January by the booksellers of independent bookstores across the US. Joining them in conversation will be literary agent Nicole Aragi, winner of the 2014 Maxwell E. Perkins Award for Distinguished Achievement in the Field of Fiction, who represents Ms. Fridlund and many other authors in their relationships with publishers. A partial list of her clients includes Junot Diaz, Jonathan Safran Foer, Colson Whitehead, Claire Vaye Watkins, Anne Carson, and Terence Holt. The three will engage in a discussion of the methods and virtues of the traditional publishing process, with a question and answer session, followed by a brief reading and book signing with Ms. Fridlund.