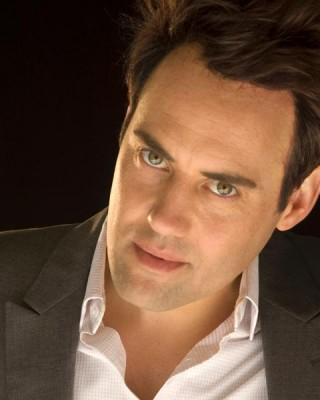 Named in The Hollywood Reporter as a favorite comedian to watch! He has a one hour special "Orny Adams Takes The Third" on Comedy Central and has appeared on Leno and Letterman! Orny can be seen on MTV's "Teen Wolf," a one hour drama created by Criminal Mind's Jeff Davis.