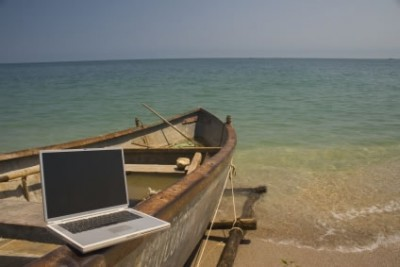 Our quests of personal transformation can take us far afield, but any inward journey needs to be grounded in a sense of place and time. Brian Castner will discuss the process and craft of travel writing, creating landscapes and scenes, and students will share and develop their own creative nonfiction. This Master Class will include the opportunity to workshop a piece of writing (max. 2500 words) submitted by November 1 to submissions@justbuffalo.org

Brian Castner is a nonfiction writer, former Explosive Ordnance Disposal officer, and veteran of the Iraq War. He is the author of Disappointment River, All the Ways We Kill and Die and the war memoir The Long Walk, which was adapted into an opera and named a New York Times Editor’s Pick and an Amazon Best Book. His journalism and essays have appeared in the New York Times, WIRED, Esquire, The Atlantic, Foreign Policy, and on National Public Radio. He is the co-editor of The Road Ahead, a collection of short stories featuring veteran writers, and has twice received grants from the Pulitzer Center on Crisis Reporting, to cover the Ebola outbreak in Liberia in 2014, and to paddle the 1200 mile Mackenzie River to the Arctic Ocean in 2016. In March 2018 he joined Amnesty International as a Senior Crisis Advisor.