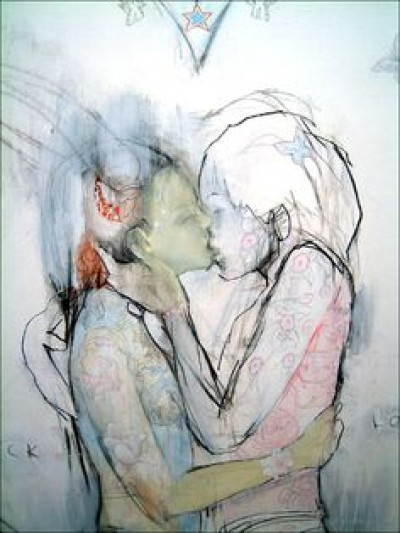 As our nation is reeling from a new and horrifying onslaught of the politics of hate, Subversive Theatre is proud to present a play about the damage hate-mongering can wreak: the under-the-radar triumph STOP KISS by Diana Son.

STOP KISS is a sharp and inventive gem of 1990s protest theatre that skips jarringly back-and-forth in time showing both the lead up and the aftermath of an anti-gay hate crime that changes the lives of two women lovers forever.  Facing up unabashedly to the indifference of law enforcement, the disapproval of love ones, and the violence hanging over the heads of the LGBTQ+ community every day, this quintessential Off-Broadway drama speaks truth to power with a delicate voice that will bring to your knees... and bring you to your feet.