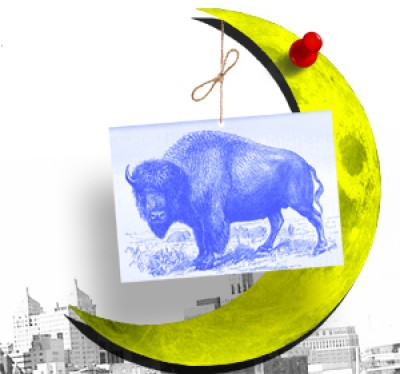 This backstage play by Ken Ludwig (author of Lend Me A Tenor) is a raucous farce about a dysfunctional theater troupe performing at the Erlanger Theater in Buffalo, New York, in 1953. At the moment, they’re playing Private Lives and Cyrano De Bergerac in repertory with five actors. Hilarity ensues when some of the actors forget which play they’re actually performing.

A Comedy by KEN LUDWIG
Produced by LANCASTER REGIONAL PLAYERS