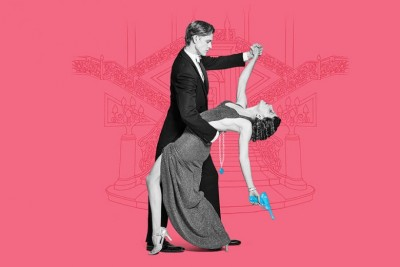 10 Queen’s Parade Niagara-on-the-Lake, ON L0S 1J0 THIS EVENT HAS PASSED
- Share this page -

Check into the lavish Grand Hotel, where the lives of ten hotel guests collide over one unforgettable night. Love. Betrayal. Jealousy. Murder. And the glamour of Berlin in the Roaring Twenties. Soaring with songs and dance, it’s the mesmerizing musical about what happens when our deepest, most desperate passions are unleashed. Winner of five Tony Awards.

Music and lyrics by Robert Wright and George Forrest

Based on Vicki Baum’s Grand Hotel

By arrangement with Turner Broadcasting Co., owner of the motion picture Grand Hotel

2 hours and 20 minutes including one intermission.