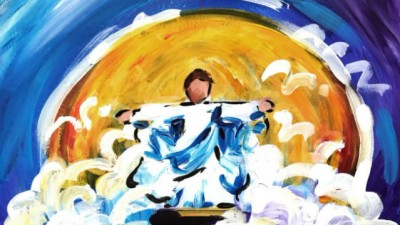 The Park School of Buffalo

After conquering Broadway, the King of the Universe is coming to Buffalo for the first time ever! God tackling His greatest challenge yet: Live theatre! He takes the form of award winning Buffalo Actor, Joey Bucheker. In this 90-minute comedy, the Almighty and His devoted Angels answer some of the deepest questions that have plagued mankind since Creation. He’s finally arrived to set the record straight…and He’s not holding back.

Don’t miss this hilarious comedy written by 13-time Emmy Award winner David Javerbaum (“The Daily Show with Jon Stewart”). The New York Times raves it’s “Deliriously Funny,” and the Toronto Star proclaims, “Thou Must See it!” Get thy tickets today!

For information and tickets call 848-0800 or purchase online at www.oconnellandcompany.com