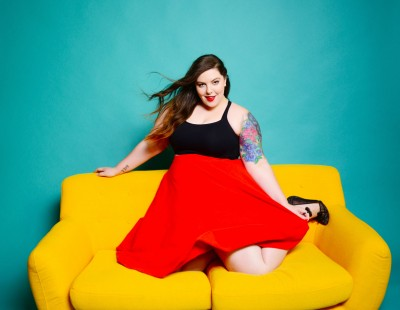 In 2012, Mary Lambert was working three restaurant jobs when her life changed. An aspiring singer-songwriter, cellist, spoken word artist, and newly graduated with a BA in music composition from Cornish College of the Arts, she had begun to make a name for herself around Seattle, performing slam poetry and fusing a talk-singing style into her intimate performances. She received a phone call from a friend who was working with Macklemore and Ryan Lewis on their debut album, The Heist. Macklemore and Lewis were struggling to write a chorus for their new song, a marriage-equality anthem, called “Same Love”.

A bedroom-punk band from New York City, who — given their verge-of-tears verses — sounds like they’d be more comfortable hiding underneath a stairwell in upstate New York.
More Information Facebook Event Find Prepaid Parking