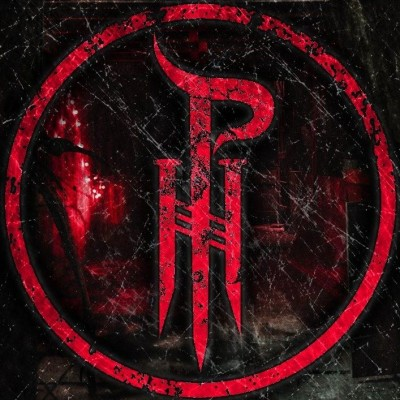 Based out of St. Louis, Missouri, Hallow Point is heavy metal band determined to make their mark on the industry. With influences consisting of Metallica, Trivium, & Lamb of God, Hallow Point infuses modern day melodic hooks with the songwriting progressions, reminiscent of their forefathers.

“Beyond Our Name”, Hallow Point’s most recent EP, was independently released on May 19, 2017. The album was produced, mixed, and mastered by Andrew Wade who has also worked with notable bands such as A Day To Remember, The Ghost Inside, Wage War, & Miss May I. This collaborative effort showcases Hallow Point’s best work to date, as well as the band’s versatility within the genre. Their first single, “Acedia”, draws on the intensity and aggression popularized by the New Wave of American Heavy Metal from the mid 2000’s. “Blistering”, the band’s second single which is slated for release in early 2018, showcases the band’s ability to successfully blend modern melodic hooks with structural intricacies found at the forefront of the genre. This seamless fusion of technicality, intensity, and memorable melodic progressions has cultivated a unique style which distinguishes the band in today’s scene.

In support of “Beyond Our Name”, the band embarked on an extensive touring cycle for 2017 with over 50 dates in 14 states, including two St. Louis dates supporting DevilDriver and Ice Nine Kills. Hallow Point is renowned for their intense and energetic live performances that captivate concert goers around the United States. To the band, it is essential that they engage every audience member, making each show an unforgettable experience for both new and old fans alike. The band intends to forge new paths in 2018 as they continue their rigorous touring schedule around the continent to broaden their horizons.

Hallow Point is determined to push the boundaries of what is considered possible within their genre by bringing their music to the masses. It is the band’s highest hope that fans will find solace, comfort, motivation, and empowerment through their music. The next evolution of the band begins in 2018 as they embark on a new musical journey with subsequent touring to follow. Keep your eyes fixated on Hallow Point as they strive to become one of the most notable Midwest Metal Heavyweights.