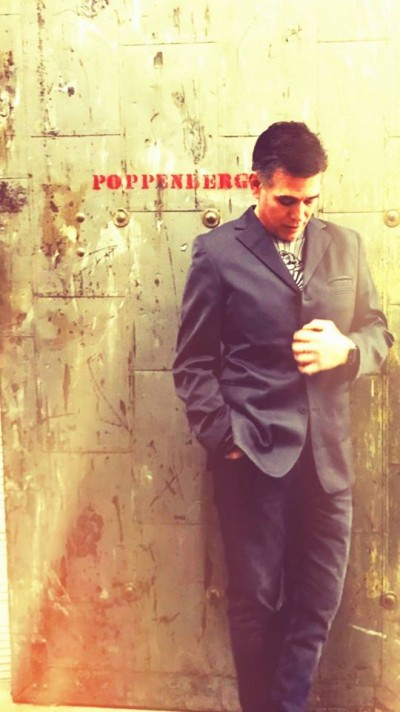 Gregg plays every instrument from his keyboards and plays the sequence during shows. This enables him to sound just like the band he is covering. Gregg will play guitar or keyboards while the sequence he composed is playing back. This creates a full, rich show that is an actual band sound, not just a single instrument. Experience the excitement of Gregg Sansone... One man that sounds like five!

Expect to dance, sing, party and have a flat-out ball at one of Gregg's shows! You will hear everything from a full band sound to Acoustic "unplugged" songs and everything in-between!​