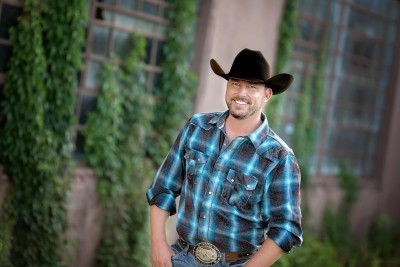 Emo Night - Buffalo (Rookie of the Year Edition)
A throwback party featuring music from the early 2000's & beyond!

Featuring our special guest : Ryan Dunson of Rookie of the Year
- & your favorite songs performed live on stage by: Fernway
- DJ Alexis Valentine (of Revival Recordings) will be spinning throughout the night!

Rookie Of The Year : https://www.facebook.com/RookieoftheYear/

Billboard top 100 artist Rookie Of The Year established itself upon the strength of two early indie label releases. 2006 saw the release of their freshman breakthrough album, The Goodnight Moon, on OneEleven/Warner Bros. Records. This album would Rookie in the international spotlight and go on to sell over 120,000 units. Two more records (EP/LP) would follow over the next six years while the band continued to tour constantly as a headliner and in support of major acts such as Mutemath Ryan Cabrera, Hot Chelle Rae, Quietdrive, Ashlee Simpson, Relient K, Mae, and more.

After years of international touring, song placements in film and TV, 200,000+ records sold, and multiple Billboard-charting albums and singles, Ryan Dunson toured under the Rookie Of The Year moniker as a solo act for the better part of five years. The group is now back as a full band and is currently working on new music and touring nationally on a regular basis.