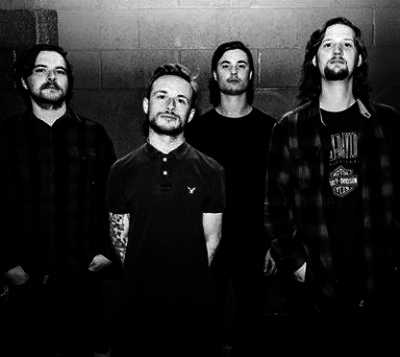 With the high concentration of sharpened elbows jockeying for position within the Nashville scene, it takes an extraordinary amount of artistry and ingenuity for a band to separate themselves from the pack -- especially with only an EP. In the case of Daisyhead, four songs was all the band needed to garner national attention.

In August of 2012, Michael Roe, Adam Easterling, Curtis Durard, and Zach Chiarizzio made a decision to take a break from their heavier band projects and collectively explore something new. There was no specific style they were trying to create, no image they were trying fit, and no sound they were trying to replicate. Four musicians simply got together, drew from their unique influences, and began to play. Chemistry formed, songs took shape, and what began as a project, pure and untainted, evolved into something much bigger -- a musical monolith that found it's feet in the form of stunning, and stirring EP.

On the surface 'emotional rock and roll' is a reasonable summation, but that classification alone doesn't begin to describe the complexity and energy that propels the band's debut EP, "I Couldn't Face You." Through months of repetition, painstaking hours of tinkering, and watching and re-watching musical 'game tapes,' Daisyhead discovered their sound. A powerful and propulsive barrage of guitars, an aggressive rhythm section, tastefully untamed production, and a fragile yet sophisticated voice.