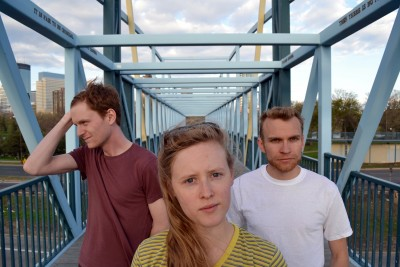 Since the release of It Hurts, the three friends have performed around the Midwest, working on new material that expands upon the homespun sound of their previous work. Psychic Reader is the result of their sonic growth. The album draws from the influences of all three members, exploring a number of musical styles over the course of 33 minutes making for an album that is both surprising and universal.