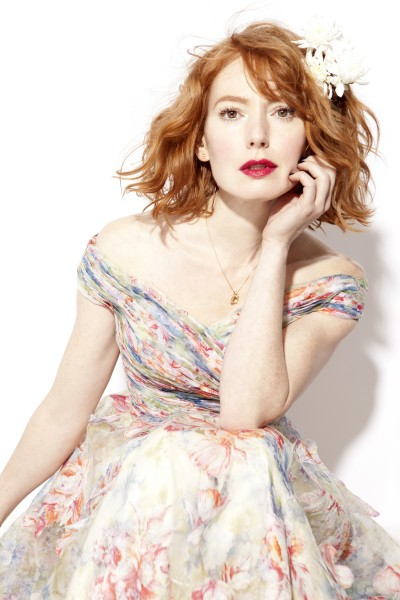 Alicia Witt has played her piano-driven rock all over the world for the past 10 years, including opening for Ben Folds Five, John Fullbright and Jimmy Webb. Her most recent release, 15,000 Days, was produced by Grammy winner Jacquire King (Kings of Leon; Norah Jones; James Bay, etc).

Also known for her decades-long career as a prolific TV/film actress (recently TWD; ABC's Nashville, the upcoming final season of Orange Is The New Black on Netflix) , her music has been featured in numerous TV and films including several Hallmark Christmas movies, in which she also stars.

'Her melodic and buoyant sound harkens back to the works of Elton John, Billy Joel and Carole King' - POPMATTERS

'...sounds by turns like Grey Seal era Elton John, an alt-universe Fiona Apple, and  a film noir chanteuse notching her nights in cigarette burns on the fallboard' - NASHVILLE SCENE