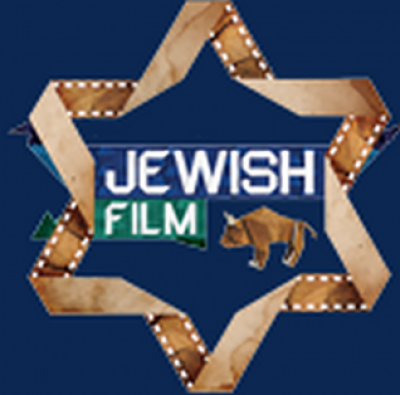 On Saturday May 7, the opening night screening of Deli Man will also include a Deli Party with catered dinner and drink (Tickets: $36). Following the Sunday afternoon screening of “Gett”, a panel of local rabbis will discuss the status of divorce in Israel and elsewhere. It is advised that patrons obtain tickets in advance. Come early, come often. These are all must-see films! Consider a Flex Pass for $50 -- 6 Films for the Price of 5!

Two films, “Felix and Meira” (Canada) and “A La Vie” (France) debuted to great acclaim at last year’s Sarasota Film Festival. “Gett: The Trial Of Viviane Amsalem” (Israel) won the Ophir Award for Israel’s Best Picture in 2014, and had a perfect Critics’ Rating of 100% last year. “Once In A Lifetime” (France) and “The Last Mentsch” (Germany) have won Best Narrative Feature and Best of Fest awards at international film festivals. The film “Dough” (UK/Hungary), which features Shakespearean actor Jonathan Pryce, premiered in Canada at the Toronto Jewish Film Festival, and opened the San Francisco Jewish Film Festival this past year. “Hunting Elephants” (UK) stars another British film legend, Sir Patrick Stewart, in a touching yet hilarious caper.

As for documentaries, “Karski And The Lords Of Humanity” (Poland/Russia/US) tells the story of Jan Karski, a Polish diplomat, resistance fighter, and spy who was also featured in the film “Shoah”. The director of the sublime musical docudrama “In Silence” (Czech Republic/Slovakia), Zdenek Jirasky, has won numerous international awards. And “Deli Man” (US), is quickly becoming well-known and loved by many. It features luminaries Larry King, Jerry Stiller, and Alan Dershowitz.