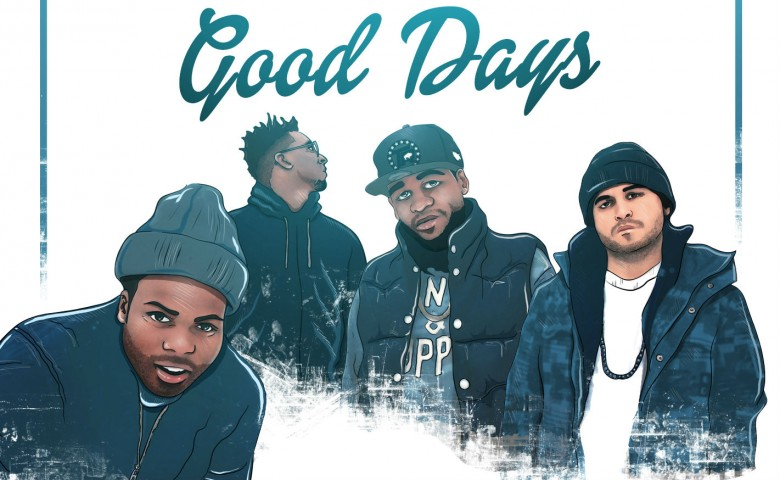 Since our last feature on Chae Hawk's "Dance Party for the Heavy Hearted", the Progressive Rap Cinema artist has continued to live up to his reputation as one of the hardest working creatives in the Buffalo music scene. And after three full-length albums, numerous side projects and stints in Brooklyn, Chicago, Los Angeles and Connecticut, Chae Hawk is back home in Buffalo continuing to pursue his vision through short films, exclusive performance and showcases.