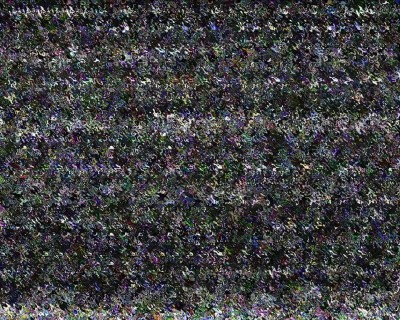 Quirky, intellectual and fun, the cabaret is an ongoing collaborative program between Hallwalls Contemporary Arts Center, UB and the Buffalo Museum of Science. Individual “cabarets” are held several times a year, with each bringing together an unusual mishmash of speakers from divergent fields to talk about a common theme.