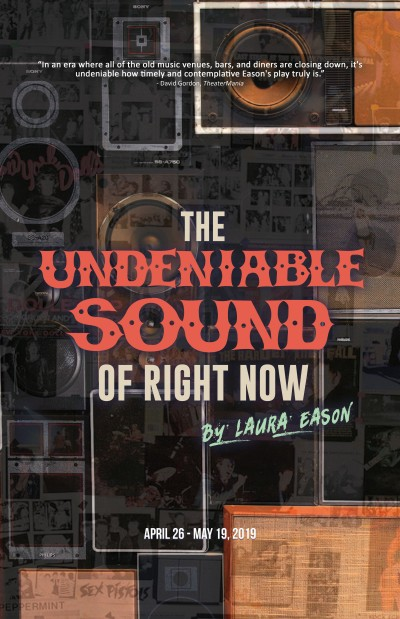 Since 1967, Hank’s bar has been home to the biggest up-and-coming bands from The Clash to Nirvana in one of the roughest neighborhoods in Chicago. It’s 1992, and gentrification has hit Hank with higher-rents and new fads in fashion and music. If Hank's to save his bar, he may have to let his daughter turn it in to a Rave nightclub where music is spun by DJ’s instead of being played by musicians. Hank would rather die, but is he willing to let his life’s work die, too?