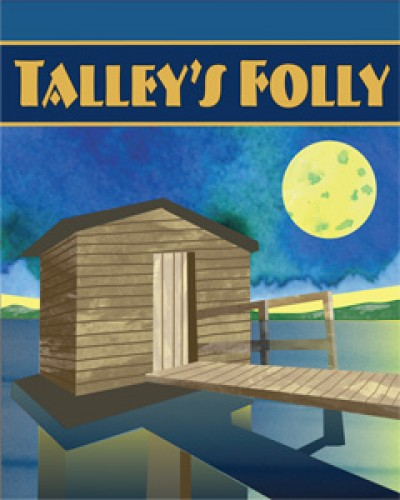 At the end of World War II, Matt Friedman, a Jewish immigrant who has spent his life keeping others at a distance, returns to the small town where he first met Sally Talley. Nothing like her conservative Protestant family and neighbors, Sally is a nurse’s aide with deep misgivings about the country’s future. After a lifetime of believing they’ll never truly belong in the world around them, Matt has worked up the courage to ask Sally for her hand and convince her that they do belong—together.

Winner of both the 1980 Pulitzer Prize and the New York Drama Critics' Circle Award as best play of the season.