Show Up: Solo Comedy Show About You
Thursday 7th Dec, 2017 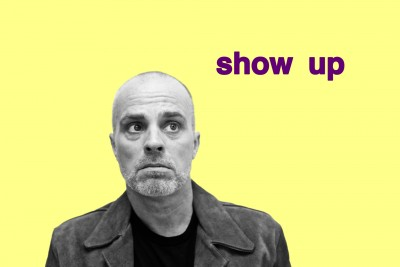 Following critically acclaimed, sold out runs in NYC and the 2017 Edinburgh Festival Fringe, Peter Michael Marino's semi-improvised, semi-scripted, solo comedy "Show Up" returns to Buffalo - playing one night only at Nietzsche's on Thursday, December 7 at 8:00 p.m. This one-man, interactive comedy is all about the good, bad and ugly experiences of the audience - who also lend a hand in the set & sound design. And there's a party!