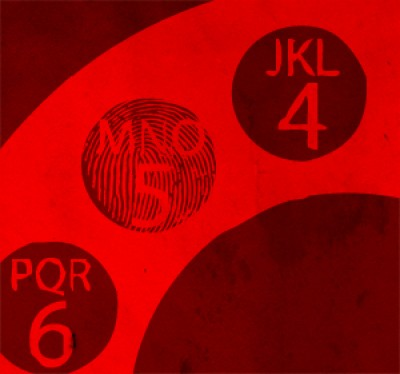 A Thriller by FREDERICK KNOTT
Produced by LANCASTER OPERA HOUSE

Ex-tennis pro Tony Wendice wants to have his wealthy wife, Margot, murdered so he can get his hands on her inheritance. When he discovers her affair with Max Halliday, he comes up with the perfect plan to kill her. He blackmails an old acquaintance into carrying out the murder, but the carefully orchestrated setup goes awry. Now Wendice must frantically scheme to outwit the police and avoid having his plot detected. The Alfred Hitchcock film masterpiece was based on this long-running stage hit in London and on Broadway.