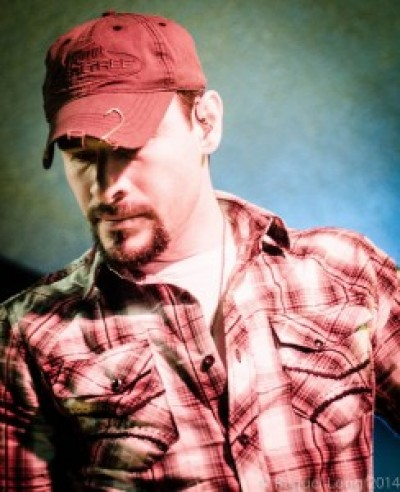 Singer-Songwriter and Nashville Artist “JB Aaron”, was born the youngest of 6 siblings from Niagara Falls, NY. His singing career started at the age of 8, by participating in talent shows in the western New York region, taking the crowds by surprise, and capturing multiple first-place prizes and trophies. JB has performed for the Niagara Falls, New York Festival of Lights, and has also been on the Televised show of the Niagara Falls Firefighters Toy Fund Telethon for approximately 10 years straight, along with performing for Cancer Centers, and other Charity events, including the American Diabetes Association, and the American Cancer Society.

JB’s travels and engagements have been across the Country, including Las Vegas, Santa Monica Beach, CA, Pennsylvania to Delaware, and even parts of Canada. Over a 4 year period, JB sang with the well-established “JB Aaron and Slo-burn” band, and maintained a loyal following throughout their tenure, filling local establishments and music venues. JB was also the lead vocalist of a Rock group for approximately 2 years called “The Black Star Project” performing in multiple venues across the Western New York region.

JB has relocated to the Nashville area where he is pursuing his career in Country Music. JB has performed for the Well-Known CMA Fest and Fan Fair in Nashville, TN, and has also performed the US National Anthem for NFL Football Team “BUFFALO BILLS”. Teaming up with “Make A Wish” Foundation, JB has been trying to work on many new and exciting things and also to be able to work with different Charities, bringing much Happiness to everyone!