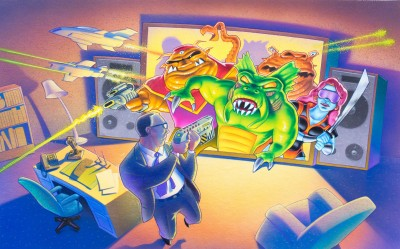 Hailing from Buffalo, NY, Funktional Flow is a multi-genre quintet heavily rooted in rock, reggae, and funk. Since the bands establishment in 2010, Funktional Flow has graced the stages of several music festivals such as Catskill Chill and A Bears Picnic, as well as Buffalove Music Festival, which the band headlines annually. Funktional Flow has shared the stage with many notable acts including; Warren Haynes, Railroad Earth, New Riders of the Purple Sage and members of Little Feat. The Flow has succeeded in making a name for themselves throughout the North East and beyond; continuously earning recognition from musical publications. Recently the band was featured in Relix magazine’s “On the Rise” section and was a previous winner of the coveted Artvoice “Best of Buffalo” award. Dubbed a multi-genre monster, Funktional Flow is best experienced in its natural state; a live performance.