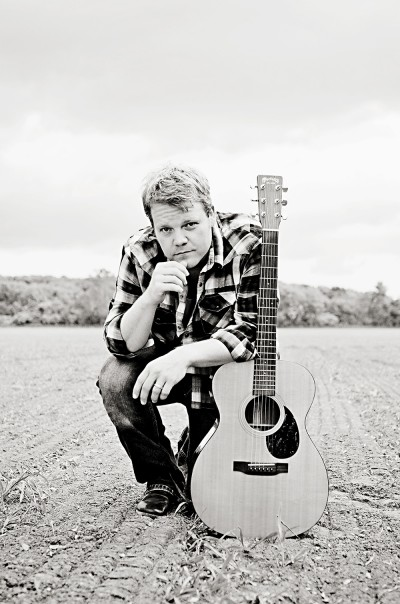 The Church of the Annunciation, 7580 Clinton St., Elma, will host singer and songwriter Chris Wilson for a free concert featuring songs of faith and popular songs at 7:30 p.m. Saturday, April 18. A reception will follow the concert.

A native of New York State, Wilson has gained celebrity status for his vocally driven songwriting and passionate live performances. His career brought him to Los Angeles for an MTV show called The Cut. There, he became one of only 10 artists to win their way to the finals from a field of 160 competitors and over 10,000 hopefuls from around the world. He went on to win MTV’s Viewers Choice Award for his performance in the finals.

Wilson has received honors across the globe, including Best Male Vocalist and Best Overall Performance at the World Championships of the Performing Arts in Los Angeles. He has performed in front of hundreds of thousands of people from New York to Hong Kong, done soundtrack work with director Dennis Dugan (Happy Gilmore, Big Daddy) in Hollywood, and continues to maintain a busy global touring schedule. He has also gained significant media exposure, appearing in and being interviewed by such publications as Billboard Magazine and the Los Angeles Times. His live performances are often standing room only and his powerful vocals set him apart from anyone in his genre today.

The Annunciation event is open to the public; a free will offering would be appreciated to help defray the cost of the concert.

For more information on the Church of the Annunciation, please call 683-5254 or visit www.annunciation.cc.