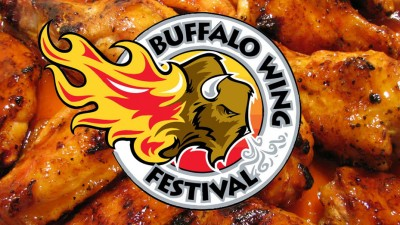 AS WE ENTER INTO OUR 17TH  YEAR, the festival is recognized as one of the best in the country. In 2017, the festival drew more than 51,000 visitors. Over the last 17 years, the festival has drawn more than 865,000 people and served more than 4.6 million wings. The festival, which also supports local charities, has donated more than $345,000 since its inception.

So “WING IT TO BUFFALO” and join us for the fun and excitement at one of America’s greatest food festivals this Labor Day Weekend – The National Buffalo Wing Festival!