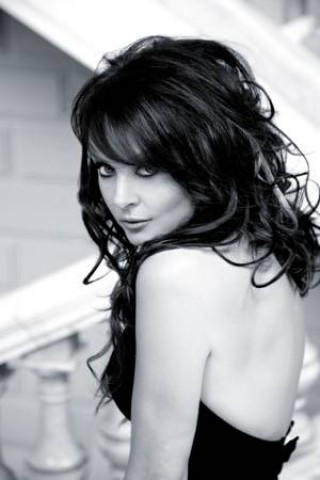 Existing tickets will be honored. Patrons unable to attend rescheduled date may obtain a refund at point of purchase prior to February 11, 2013.

Sarah Brightman will go on an international tour in support of her recently released 11th studio album "Dreamchaser."

Since she rose to international fame as the original Christine in Andrew Lloyd Webber's "The Phantom of the Opera," Sarah Brightman has distinguished herself as the world's biggest selling soprano of all time with global sales reaching over 30 million units and more than 180 gold and platinum awards. Brightman pioneered the classical crossover music movement and is the only artist to have simultaneously topped the Billboard dance and classical music charts.