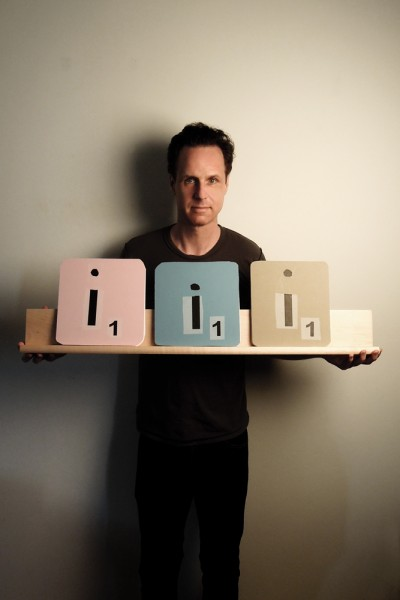 Comedian Matt Graham is the writer and performer of two different shows to be encored in the NYC Fringe festival; “This Too Shall Suck”, an autobiographical, one-hour show, and “The Great iiii Am”, a monolog about Scrabble and theology. Graham started comedy in Boston in the 80′s, alongside numerous people who actually became successful. He was a staff writer at both SNL and Late Night with Conan O’Brien with many network and cable appearances to his credit.

At age 31, he placed second in the 1997 World Scrabble Championships. Graham was also featured on NBC News for his ability to play Scrabble blindfolded. He loves his cats.