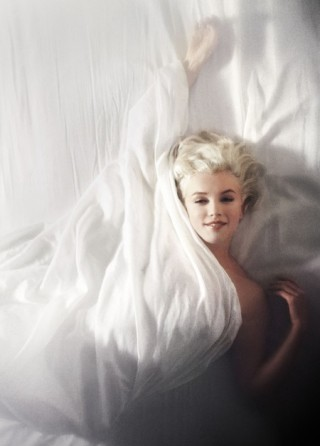 Marilyn Monroe was the idealized American woman, seductress and unstable icon. These many faces were captured in 1961. Douglas Kirkland, a 27 year old photographer working for Look magazine, met with the actress on three occasions. The focus of the meetings was a photo shoot with Marilyn, which captured her in all of her complexity. Little did Kirkland know less than a year later Marilyn would be dead.