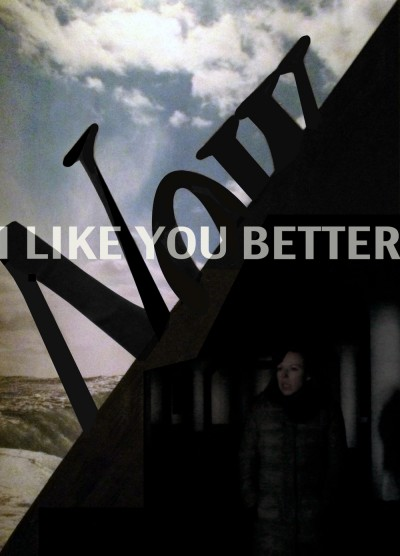 79 Perry Street Buffalo, NY 14203 THIS EVENT HAS PASSED
- Share this page -
Patricia Brace and Rita Leduc have complicated relationships with the greater Buffalo region. For Brace, the area is fraught with a failed marriage, feelings of entrapment and, ultimately, isolation. For Leduc, the area recalls laughter and story-telling with her paternal lineage but also forces her to confront an oft-ignored sadness for the premature loss of her father.
A year ago, Brace and Leduc decided to introduce each other to these relationships. Inevitably, this caused both artists to not only delve deeper into their respective histories, but challenge and redefine their own relationships with each other.
Using performance and video, Brace extracts the interpersonal; with site-responsive installation, Leduc essentializes the spatial. In the 14,000 square foot warehouse space of Hi-Temp Fabrication, the artists present a location-specific media installation that employs both strategies, revisiting pasts and creating new ones. “I Like You Better Now” is a journey about understanding place and relationships in a world where both are in constant flux.
The exhibition begins upon entry into a windowed room, where visitors are presented with a stage-like overlook. Elevated on the platform, the space is revealed as a real-life picture plane: six inviting windows at the far end of the enormous room, and a forest of tarnished, wooden columns in-between. Utilizing perspectival tricks, the windows seem farther away than they actually are. As visitors approach, a real-time sound installation grows louder and is finally fully audible at the windows themselves.
As the viewers enter the second, windowless room, the only sources of light are from videos playing on projection screens that are leaning, like cumbersome paintings, throughout the space. As the projections flicker with light, nine central pillars slowly reveal themselves. Walking around the massive space and approaching the larger-than-life screens, viewers' bodies block the projection light, their shadows mimicking the towering columns.
The videos themselves are composite weaves of local performances, research documentation, and leisure time in and around Buffalo since the onsight of this project, exploring the effect repeated stays in Buffalo have had on the artist’s relationships with their families, each other, and themselves.
Never fully complete without the viewers' presence, "I Like You Better Now" encourages  awareness of self and appreciation of experience.
Patricia Brace (b. 1983 Cherryfield, ME): Raised in rural Maine, Brace is an interdisciplinary artist whose work includes performance art, video, drawing, installation, and textile. Her work addressed ideas of performativity and basic comparative psychology. Brace is currently a Part Time Lecturer at Mason Gross School of Art. Her work has been shown at Gary Snyder Project Space and SOHO20 in New York City and Trestle Gallery in Brooklyn. She is the recipient of the Giza Daniels Endesha Award, the Ray Stark Film Prize, and the Leon Golub Scholarship. www.patriciabrace.com
Rita Leduc (b. 1985 New Egypt, NJ): Born and raised in the farmlands of New Jersey, Leduc received her MFA from Mason Gross School of the Arts, BA from the University of Pennsylvania, and Post-Baccalaureate Certificate from the School of the Art Institute of Chicago. Leduc's work has been shown in New York City and the surrounding northeast, Chicago, and Italy. She is a recipient of the Kelly Grant, the Rachofsky and Peter Stroud scholarships, and the Lawrence Shprintz Fine Arts Prize. In addition to teaching and maintaining her artistic practice in Sunset Park, Brooklyn, Leduc is Project Manager for No Longer Empty and current Visiting Artist and Lecturer at Wells College. www.ritaleduc.com
www.ilikeyoubetternow.com
Find Prepaid Parking