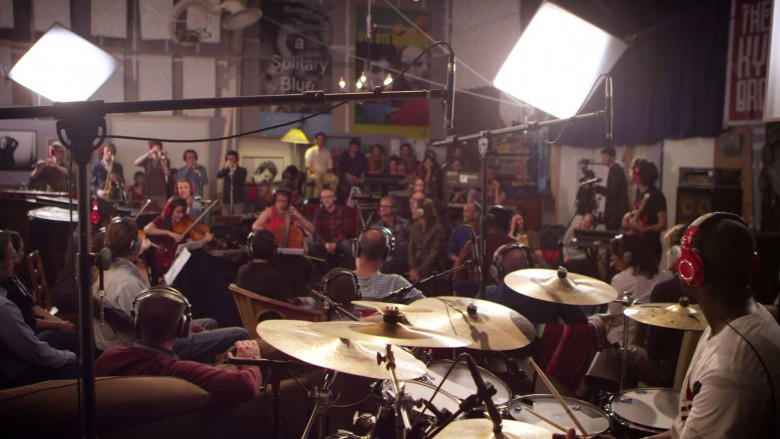 When I came across the music of Snarky Puppy I was blown away first of all by their musical genius and secondly by the fact that they were not as hugely famous as their talents deserved.

In recent years though, their popularity overseas has started to finally hit home and in January 2014 they won the Grammy for Best R&B Performance for "Something" their collaboration with Layla Hathaway - beating out Kendrick Lamar, Q-Tip and others.

This Brooklyn-based band formed in Denton, Texas back in 2004 and led by bassist/composer/producer Michael League, consists of a large collective of over 40 musicians referred to as "The Fam" - many of whom studied at University of North Texas.

Currently on tour in Europe, the next chance to see this insanely awesome band in WNY will be on Saturday, June 21st at the Xerox Rochester International Jazz Festival. Until then enjoy the video below of them performing "Lingus (We Like it Here)" from their new album of the same name - buy it now here (you're welcome)