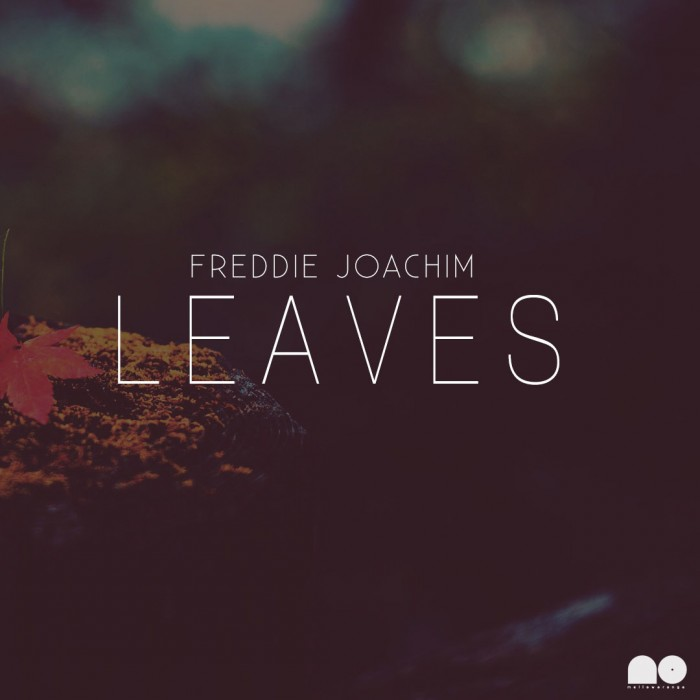 Happy autumn, Buffalo! Last week's Bills loss brought with it a painful reminder of expectations vs reality. We were all riding high after two wins and an early hold on first place in the division, but a loss quickly put things back into perspective - it's going to be a long hard season, where nothing is guaranteed. This reminds me a bit of the fall; after spending the summer enjoying the warm weather and sun, the changing leaves of autumn suggest the short cold days and longer, even colder nights to come. It reminds us that at some point, every living thing must grow old and pass.

It's not all bad though. Autumn also brings with it the harvest season, giving us sustainability, good food, and of course, great beer. I also feel like the extended darkness and cold weather forces us to spend more time inside, in the company of family and loved ones. It's a beautiful thing, really. So as we celebrate (or dread) this transitional period in our lives and environment, allow us to present to you our 20th installment of FMF!

Freddie Joachim - Leaves
Freddie Joachim provides the perfect soundtrack for the changing seasons with Leaves. The record features Joachim's signature sound of chopping and looping with a nice fusion of soul and jazz samples.

Big K.R.I.T. - See Me On Top 4
Big K.R.I.T. just dropped a mixtape in anticipation of his upcoming studio album, Cadillactica, set for release in early November. If you're unfamiliar with the Mississippi rapper's work (he produces as well) take some time and give him a listen - he represents everything that's good about southern rap.

This short but sweet, 4-track EP is nothing short of phenomenal. I was originally only going to include the single "When It Rains" (feat. stwo), but upon listening to the entire album, I decided I would be doing people a disservice if I didn't include the whole thing. The album costs $5 to download but can be streamed for free, thus still meeting the criteria for FMF. Enjoy!

You might recognize the sample from Ann Peebles' "I Can't Stand the Rain" which was previously used by Timbaland for Missy Elliot. This time Kaytranada gets a crack at it and doesn't disappoint - the beat is fire. This was my first time listening to Mick Jenkins and the kills it. His poignant lyrics and clever wordplay definitely made me a fan.

Djemba Djemba - Macking in the Car (I Don't Drive)

Clever title. Dope track. The  up and coming Los Angeles producer has helped construct beats for the likes of Beyonce and 2 Chainz to name a few. Lately, he's been gaining a lot of recognition on SoundCloud for his solo work.