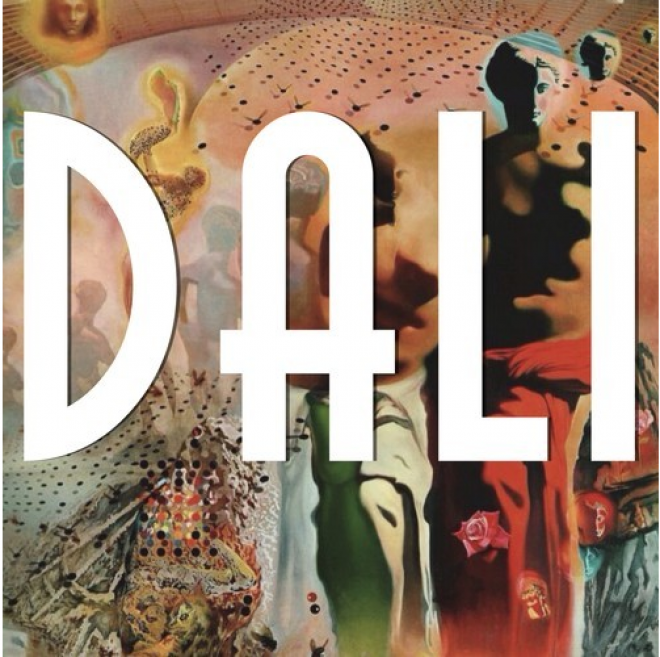 Another Friday is upon us and it's FMF time again.  The weekend is almost here! Why not celebrate with some free music?

Manchester based producer Mecca 83 dropped this album To celebrate a successful career in music, as well as a way to thank fans/soften the blow of his retirement.  This 24-track project features exclusive new tracks with Jneiro Jarel, Tom Misch and Byron The Aquarius as well as the 'best bits' from his numerous solo releases, group projects and production/remix work over the years.

Crooked I, who has apparently changed his name to KXNG CROOKED, put this track out last Friday in the aftermath of the tragic and appalling Eric Garner verdict.  It's very fitting that the Slaughterhouse emcee chose 2Pac's "Pain" drop his verses over, cause you can hear the anguish in his voice as he rhymes.  It's amazing to me how most artists, especially rappers refuse to speak on the matter.  Or as Crooked so eloquently put it:   "I think somebody wanna race riot/ But hip-hop isn't swayed by it/ Too many black rappers selling out/ You white rappers shouldn't be quiet."

A little something for the electronic music fans out there - a nice conceptual piece featuring pulsating rythms, ambient synths and infectious loops.  According to the artist:  "Heartspank is all about perspective.  Its main themes center around raw emotion, cinematic imagery, and edgy electronics.  As a listener, take your own ride through each song, and see where you end up."