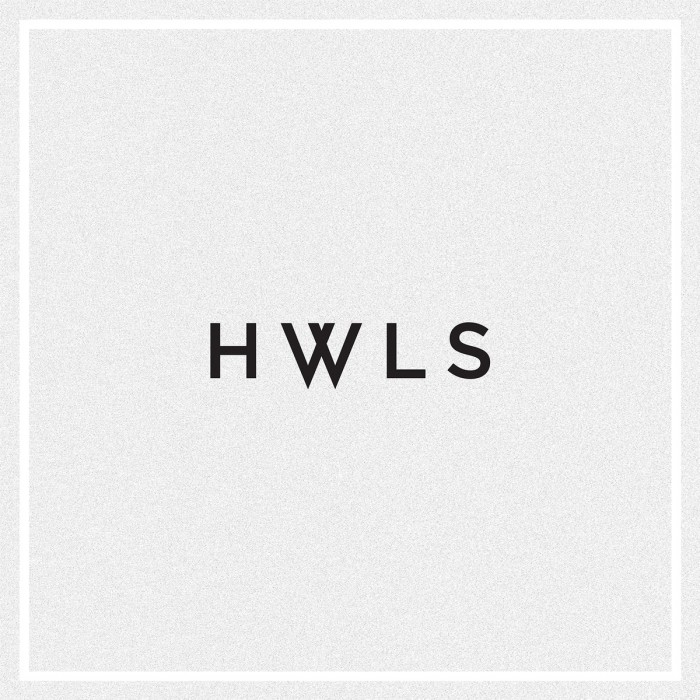 It's free music Friday time! We've got some great music to share with you this week - from fresh new visuals by local bands to new single releases from huge national recording artists, you're sure to find something here that tickles your fancy. You already know what to do. Enjoy your weekend!

The Tins - Let It Go
Local indie rockers, The Tins have been getting some serious attention since the release of their latest album, Young Blame EP. They teamed up with local director/editor Malt Disney on their latest video release for the single "Let It Go." The video is interesting to say the least and features some dope visuals of the first ward. Check it out.

Drake - How About Now
I'm not the biggest Drake fan, but his pop culture/musical significance is too great to not include a new single from him in FMF.  This is the first release promoting his upcoming album Views From the 6 since the title track was leaked over the summer.  Some nice production by Boi-1da on this one - I'm really feelin the Jodeci sample.

HWLS - The HWLS EP
HWLS (I have no idea what the acronym stands for) is a recently formed duo that consists of Australian producers Ta-Ku & Kit Pop.  The 4-track EP which was released by the Future Classics record label features a nice mix of synths, electronic melodies, and beat drops.

Black Milk feat. Bun B - Gold Piece
Black Milk is finally back with some new music for the first time since his critically acclaimed, No Poison, No Paradise.  "Gold Piece" is the first single from his upcoming project If There's A Hell Below which is due to drop later this month.  Black Milk provides a fire beat, as always, and he's really starting to come into his own as a lyricist.  Throw in a guest verse from the legendary Bun B, and you've got yourself an instant classic.

Dert Floyd - West Side of the Moon
Ever been browsing the internet and come across something amazing from like 5 years ago that you've never seen before and thought to yourself "how the hell did I miss this?"  Well this is that.  West Side of the Moon features 20 tracks of beats, chops and loops that have all been derived from the the classic Pink Floyd album, and it is absolutely glorious.  I've been sleeping on this since 2008 when it came out, so it's not really new, but it's new to me.  Besides, I feel like I'd be doing all of you a disservice if I didn't include this.