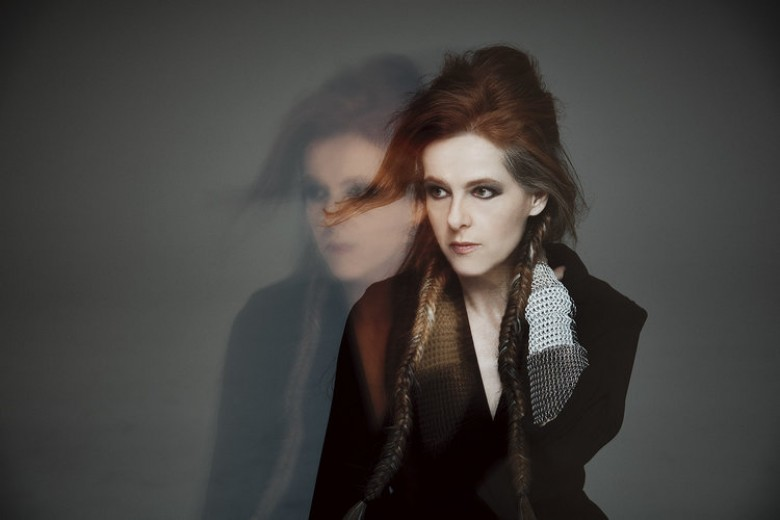 If too many our of lives are consumed with political chaos, societal struggles, or base anger and negativity, then Neko Case’s performance in Buffalo was a welcome realignment – a night of simple, passionate expression and focus. I suppose then, if our lives are absent such frustrations, then the veteran alt-country rocker provided some joyful entertainment.

Asbury Hall, the main venue at the converted church now known as Babeville, was a fitting venue for Neko and her bandmates, artistically and stylistically. She took time to praise the locale, where massive renovations led by a similarly lauded and influential singer-songwriter Ani DiFranco restored the Church and saved it from demolition. The beautiful, historic Gothic-style cathedral with its 45-foot high ceilings offered a perfect complement to many of the haunting, moving ballads in Neko's catalog.

One such song was pulled early in the set, playing “Deep Red Bells,” one of the several times during the evening that allowed her and her bandmates swell to crescendos that best served the environment. It was in those moments it seemed no spot in the venue wasn't a great one: if you were up close you could bear witness to the intensity of the musicians, while stepping back revealed the scale and levity of the hall and it's welcomed guests.

She mixed in the old and new, promoting her latest release Hell-On, her seventh solo release some five years after we’ve last heard new work. “Winnie,” “Bad Luck,” and “Last Lion of Albion” stood out in the first half of her lengthy show from an album of thoughtful, at times troubling songs of observation and introspection about some of the ills in the world.

Like the album, the performance didn’t quite have a coherent flow from one song to the next, but perhaps the frequent pauses and changes of pace offered some of those in the crowd a chance for reflection. While a study of her work at home allows for a listener to mull the lyrics and listen more carefully to the layers of music, a spot at a live show offers a look at passion and connection.

And that the show had all around. Her harrowing ballads and power pop lilts are all infused with a story and a message, some specific and some more general. For all the heaviness in the songs, they offer a hopeful view of what’s to come. Indeed, a crowded cathedral watched enraptured at what was indeed a light-hearted and optimistic affair, joking about people coming out on a weeknight as well as the strange combination of maple-scented candles and what I supposed can be called band-smell (if you can smell us, she joked, we’re doing a good job).

“Maybe Sparrow” and “Hex” among others gave the audience some past favourites, as the group performed with excitement and relief that their month-long tour was nearing an end. It’s like “Christmas Eve,” Neko remarked. While the weather didn’t look like it outside in downtown Buffalo, there was still a hopeful resolve and a joyous celebration of music and love that night, which, considering the things about which Neko sings and surely most of us can relate, isn’t nothing.