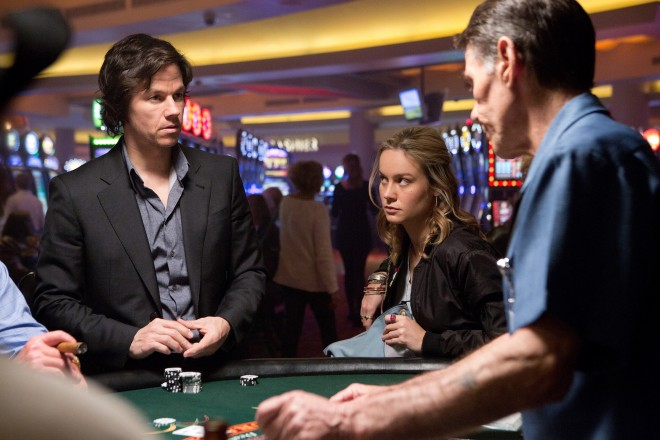 This year has seen avid film fanatics spoiled for choice with some stellar releases. Films such as Interstellar, Chef, Gravity, The Judge and Guardians of the Galaxy woo cinema buffs not only in Buffalo but also around the world. However, maybe one of the highlights of 2014 will be the remake of the 1974 release The Gambler, which will hit U.S. cinemas on December 19 via Paramount Pictures.

The Gambler will see Mark Wahlberg play Jim Bennett, an English professor who is struggling to hold down his job because of his addiction to high-stakes gambling. Wahlberg replaces the iconic James Caan in the role and if reports are correct he does a sterling job projecting the lead character’s outgoing persona in the film.

For once Wahlberg has been fairly quite on the actor front this year. The Gambler is Wahlberg’s first film of 2014 due to his commitments to the Boardwalk Empire series which he co-produced with Martin Scorsese; and the second season of his TV show ‘The Wahlburgers’.

Through this release, Paramount is said to be trying to appeal to the same audience as the mainstream success Runner Runner targeted. The film, which starred pop star Justin Timberlake enthused gamblers worldwide with its take on Internet gambling. Paramount, by remaking a film centered on casino gambling hope that they can appeal to the millions of poker players and casino aficionados that play table games on a regular basis. Since the inception of the first online portal courtesy of InterCasino at the tail end of the 20th century, millions have been compelled by the world of gambling. Hence, why films such as Runner Runner and Casino Royale have had so much success.

Wahlberg is joined by John Goodman who plays Frank a loan shark who lends Jim a substantial amount of money only to find it extremely hard to retrieve said money as the film rolls on. Obviously, being the gambler that Jim is, it isn’t long before the two butt heads.

So, if you want to catch the last good film of 2014, make sure you visit your nearest cinema in Buffalo and get yourself a ticket to watch The Gambler on December 19. Here is the official trailer to The Gambler: