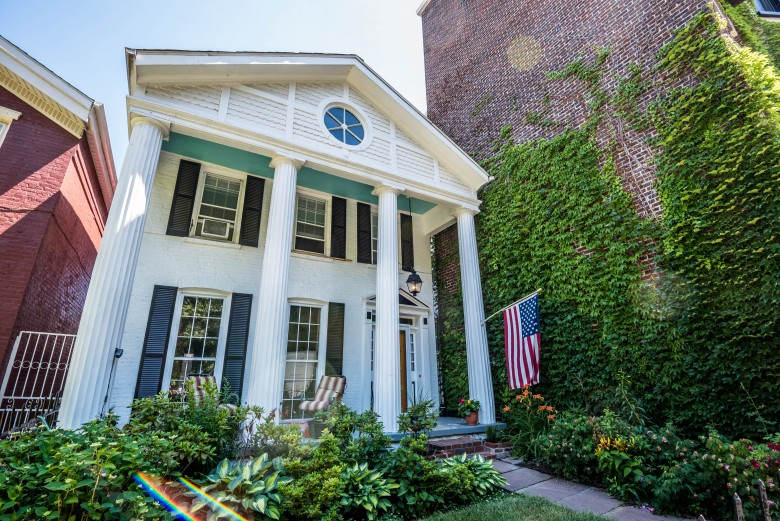 Johnson Park is a unique street and community in Buffalo.

In 1837, Ebenezer Johnson donated the land between Park Place and Johnson Place for use as a city park. Since then, the charming park around which the Johnson Park neighborhood developed, has flourished. This park provides a serene setting in which to walk dogs, have a picnic or just enjoy being outdoors.

Separated into two distinctly different neighborhoods by Elmwood Avenue, the residential side is located on the city's Lower West Side in what is known as Buffalo's Historic West Village. Many of the homes on this side of the street were built as long ago as 1830. They all surround Johnson Park itself, a small pocket park with big trees, lots of shade, and a path leading straight down the middle. This end of Johnson Park does not connect to any surrounding streets, but instead ends at the New Phoenix Theatre, which is unmistakable thanks to its vibrant green paint job.

When you cross Elmwood Avenue, however, it's a different story. That side of the street is technically located in Downtown and it shows. Home to the Greystone and the 31 Club, the downtown area of Johnson Park gives off a completely different vibe than the residential section right across the street. Urban layers can be seen all along the street thanks to the six-, nine- and up to 15-story buildings all around it.

Many of the homes and buildings in Johnson Park went through a brief period of neglect, but now virtually all of the structures on this street have made beautiful comebacks and continue to add to Buffalo's rich architectural history. 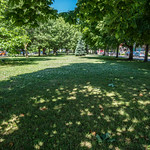 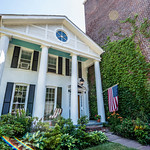 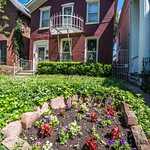 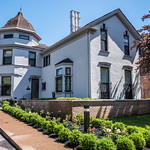 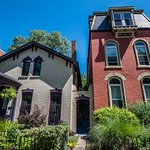 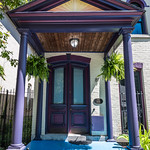 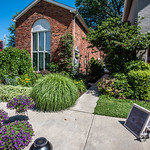 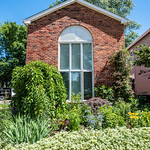 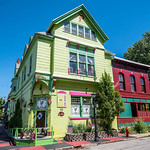 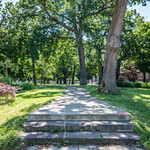 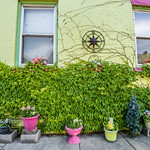 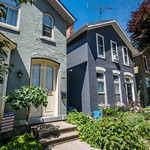 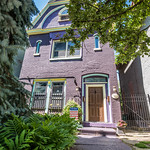 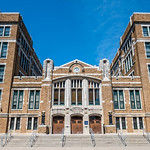 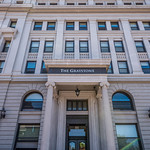 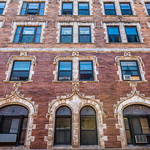 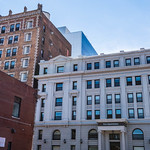 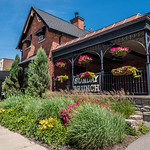 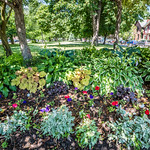